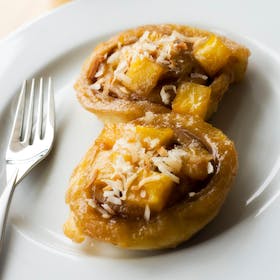 About Rolling Out Bakery

Popular Menus by Rolling Out Bakery 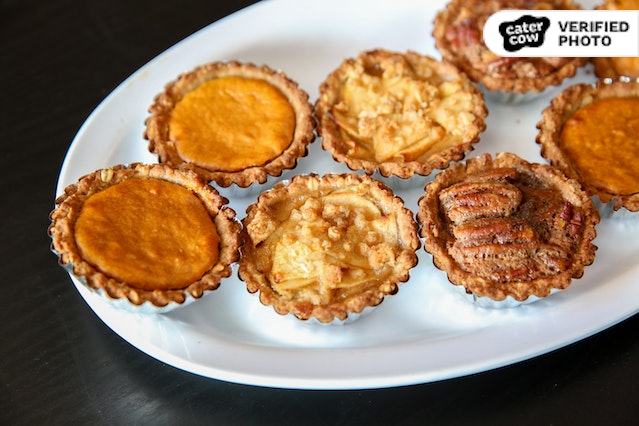 Honey I Shrunk the Pie! 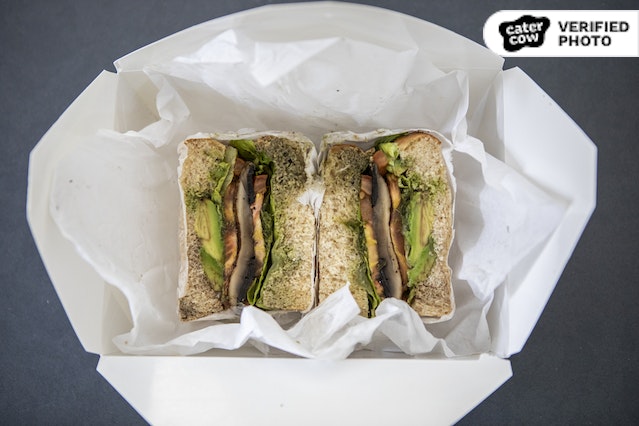 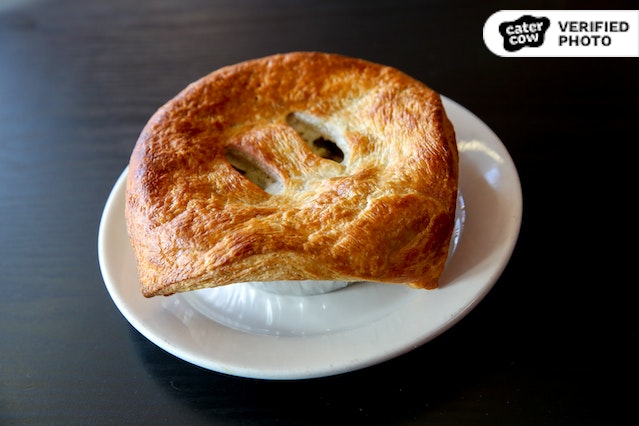 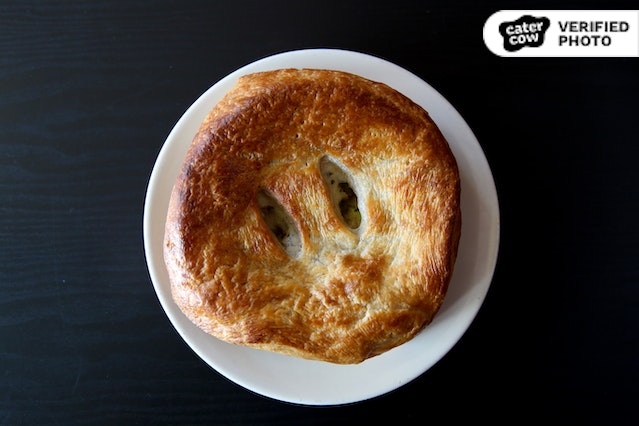