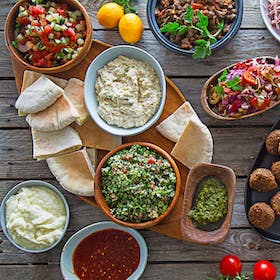 We are a team with a passion for bringing the fresh and exotic tastes of the Mediterranean to your table. We believe that our patrons are looking for something different served with gracious hospitality, in an environment that delights the senses, and doesn’t break the pocketbook. We have over 125 years of combined experience running fast-casual restaurants and F&B concepts in northern and southern California. 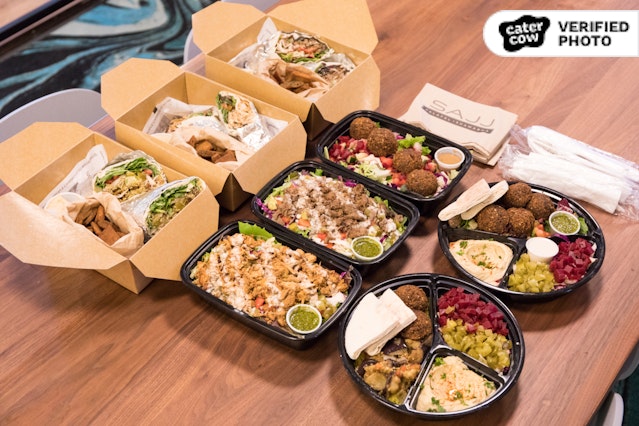 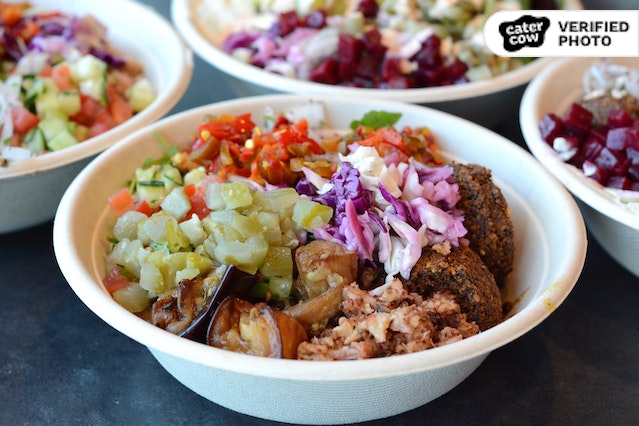 Build Your Own Mediterranean Bowl 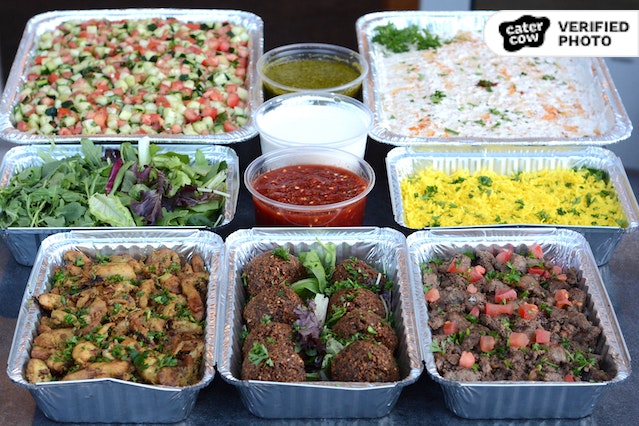 Deluxe Build Your Own Falafel Bar 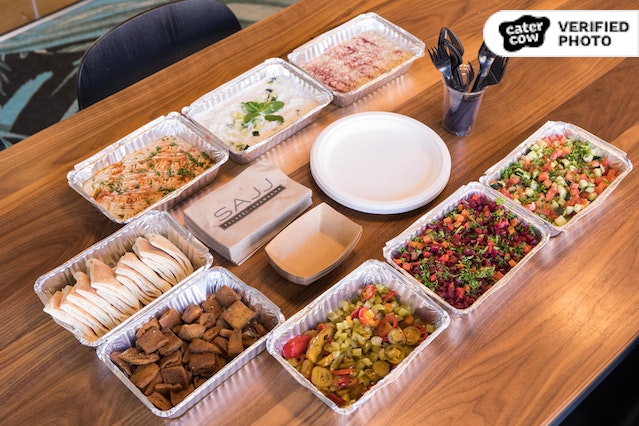