How to Celebrate Fourth of July in the Office 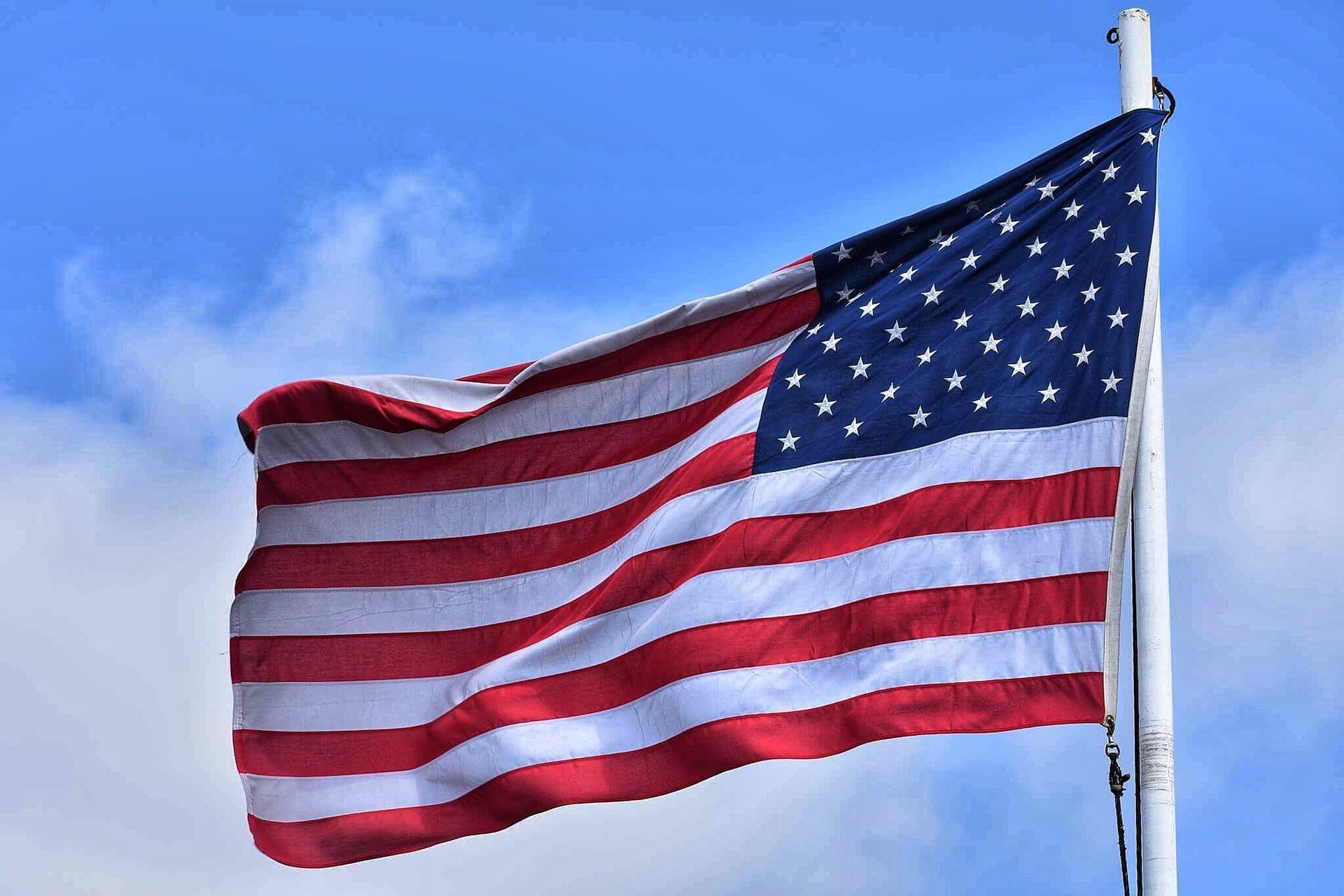 Everyone knows the Fourth of July is the celebration of American independence, July 4 1776. The occasion has become synonymous with fireworks, barbecues, baseball and get-togethers.

Baseball gets the label, but eating is America’s true pastime. There’s no better way to celebrate freedom from tyranny than ordering American (or American adjacent) meals from local restaurants. CaterCow provides individually-wrapped and delicious meals from highly-vetted restaurants.

What is The Fourth of July?

For alcohol brewers, distributors and retailers - July 4 is their Black Friday. It’s the number one alcohol-buying date on the calendar. And for good reason, who doesn’t want to celebrate America with a good brew or beverage.

It’s a good day for office celebrations as well. July 4 is on the office Mount Rushmore. The weather is great, there’s usually a 3-day weekend at play and vacations run rampant.

Use this guide to inspire your upcoming Independence Day celebration at the office.

What not to do on the Fourth of July?

Fireworks. And before you pitch the boss on sparklers, just remember that sparklers were the second-leading cause of ER-treated fireworks injuries in 2020, according to the CPSC.

The question is, what to order? If the goal is to honor America, it quickly gets complicated. Let’s face it, it’s tough for a land of immigrants to truly claim any food as their own. But if you’re a stickler for heritage, here are five close-as-it-gets American foods to chow down on this Independence Day

But as you prepare to celebrate Independence Day at the office, arm yourself with a couple lesser know facts:

The hamburger’s origin is a bit unknown, but it definitely wasn’t America. However it was a Californian teen who first put a slice of cheese on the hamburger. Order a round of cheeseburgers to the office to celebrate Lionel Sternberger.

Eating Apple Pie for the Fourth of July? You might as well grab a redcoat and strike down George Washington. Not really, but why not celebrate the American ingenuity that is pecan pie? Pecans are native to America and the dish was popularized in the south, meanwhile apple pie is an English invention.

America didn’t invent the chicken, but they smothered it with hot and spicy sauce. Hot wings originated in the 1960’s in - you guessed it - Buffalo, New York. Order a few pounds for the office, but don’t forget the wet naps.

Spaghetti and meatballs are indeed Italian, but the concept of preparing them together is as American as pecan pie. Celebrate this 19th century gift from Italian immigrants by ordering a family-size portion of pasta and meatballs for the office.

America didn’t invent sushi, but.. alright you get it. The california roll is a west coast concoction from Japanese-Americans that was a game changer in the seafood game. Your coworkers should have no problem downing a plate of sushi to celebrate Independence Day, just like how Americans claim French fries (p.s. they’re Belgian).

First things first, you’ll need to deck the halls with red, white and blue. There’s an abundance of streamers, buntings, garlands, medallions in all their star-spangled glory. Don’t forget the flags, one for each desk and one large enough for a stadium.

Take things up a notch and order powdered wigs for everyone in the office. Every meeting argument will suddenly become a dramatic reenactment of the founding fathers.

If you got excited about the powdered wigs idea, go all in with a USA-themed costume contest. Imagine an office of Ben Franklins, George Washingtons, Jackie Robinsons, Tea Party enthusiasts and other American heroes.

Winner gets to light the first firework… wait, scratch that.

Play the Price is Right

Plain old trivia dates back to the stone age. Get authentic and play the longest running game show in American history, The Price is Right. The show debuted in 1956, when gas was 29 cents.

Have colleagues guess the price of grocery store items, or things like competitor pricing, local restaurant costs and flight prices. Tab a colleague to channel their inner Bob Price to keep the proceedings fun.

Have an America-Off with Stock Photos

America is the melting pot, and everyone has their own idea about what the spirit of America means. And each definition has valid meaning. Use this concept to play a creative game of stock photo selecting through sites like Getty or Shutterstock.

Have everyone find a stock photo on any website that represents America to them. Some will choose photos related to barbeques and sports, but others might choose more unique options like the Kardashian family, Wal-Mart or national parks.

Some say Cornhole originated in Germany, but given corn is North American (Mexico) it is fair to say the game as we know it started in good ol’ Kentucky. Native Americans were said to play the game with animal bladders and legend has it that farmer Jebediah McGillicuddy played the first version of "Baggo" in the mountains of Kentucky with bags filled with corn.

Depending on your office size, the miniature version might be necessary, but cornhole makes for a fun and easy afternoon on July 4th.

America had to fight for its independence so it doesn’t need to be Memorial Day for us to remember our active military. Get involved by connecting with a local charity or doing something thoughtful for a coworker’s military family member. Your team can also raise money for the Walter Reed National Military Medical Center or write a thoughtful card and prepare a gift basket to donate through Blue Star Families.

Find Catering For Your Team