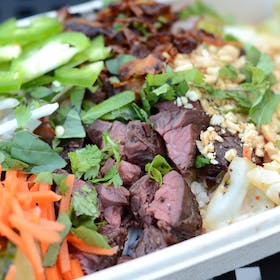 At Asian Box we are on a mission to create an exciting dining experience without compromise. We envision food that not only is authentic and tastes great-it’s also made with healthier, fresher ingredients. Good for people, our community, and the planet. 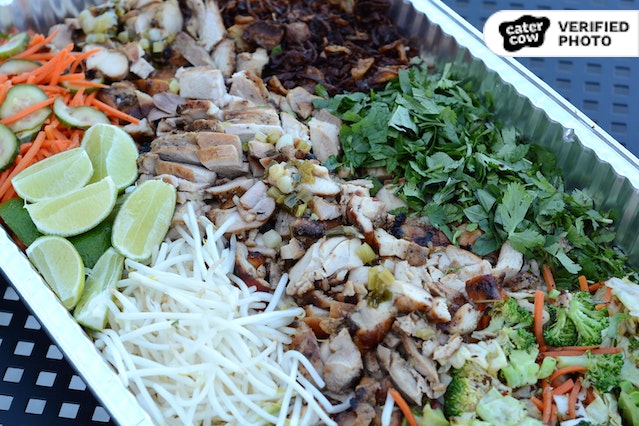 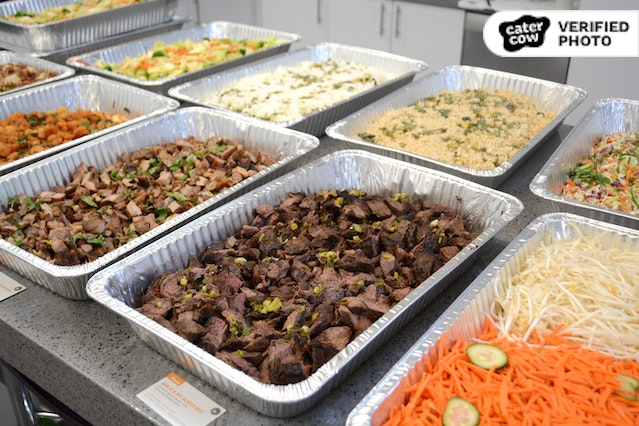 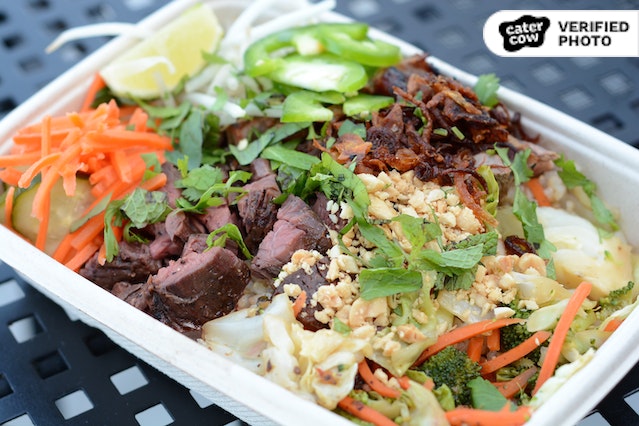