Pros and Cons of Pets in the Office 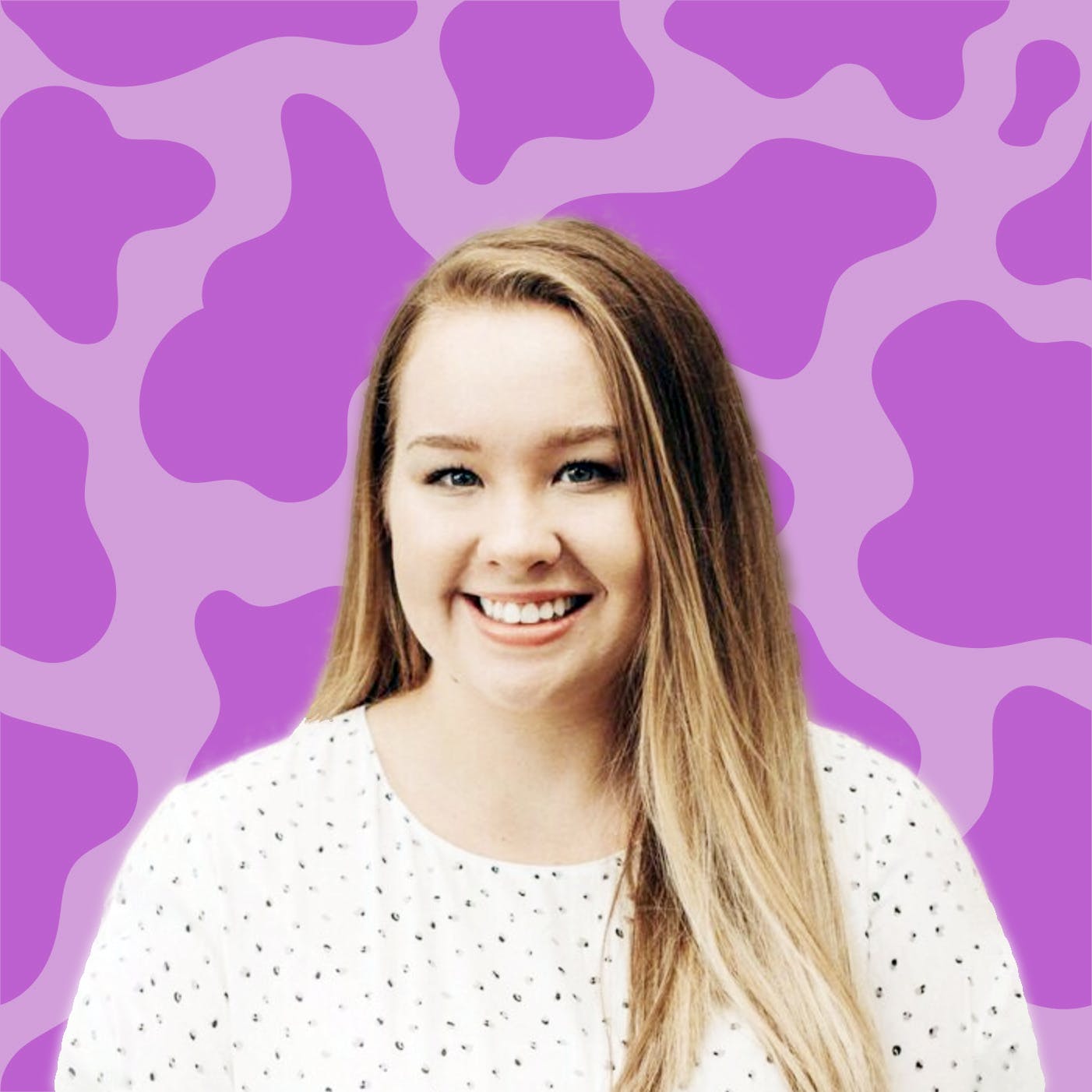 As humans, we like categories. When we categorize people, we can quickly assume some basic knowledge about them solely based on what category they fit. Case in point? Dog people versus cat people. An age old contention, a rivalry that has existed for centuries. While these two categories of people battle it out over which animal is best, there’s one location where they work together in relative harmony: the office.

Offices are filled with humans whose animals are left at home. Yet, with the recent major changes in office culture, some lucky pets - and not just cats and dogs! - get to travel into the office with their owners. While it sounds like a dream for many, others feel strong resistance to the idea, whether it’s a cat, dog, rabbit, hamster, bird, or fish. We’ll unpack the pros and cons of pets in the office so you can set the right policy for your company.

The pros of pets in the office

Believe it or not, there are more reasons to have pets in the office than: “They’re so cute!” With several research studies on the topic concluding that there are benefits, it might be a great idea to offer pet perks to your company.

Here are a few of the most significant pros of inviting your animal friends into the office:

There are many ways to set up your pet policy, including the cadence and how many pets can come in each day. You might consider having one pet allowed per day, rotating who gets to bring in their little buddy each time. Or you could have a Dog Day, a Cat Day, and a Reptile Day. (We’re guessing that the last one might not be the most popular…)

The cons of pets in the office

For many, the pros of having pets in the office completely sells them on the idea - they’re already typing up the company policy to publish on the wiki or to glue to HR’s door to voice their demands. Others, however, find the idea upsetting - and reasonably so.

There are many arguments why pets in the office can be a bad thing for your company, including:

If you’re interested in having a pet policy but aren’t keen on the above reasons against it, see if there’s a way to decrease the risks. This could include bringing an animal into the office only after the day is over for those who want to stick around or keeping the pet in a separate room from the whole team.

If you decide that your company needs animal friends in the office - whether that’s every day or only for special occasions - it’s important to make sure that the policy is fair. Everyone who wants to bring their pet into the office should have an equal chance as their colleagues. The chameleon should get just as much facetime with the company as the greyhound. Keep in mind that the goal of a pet policy is to boost your company’s morale, so setting a policy should take intentionality and fairness.

There’s nothing wrong, after all, with being a plant person. Bring Your Plant to Work Day might be just as popular!