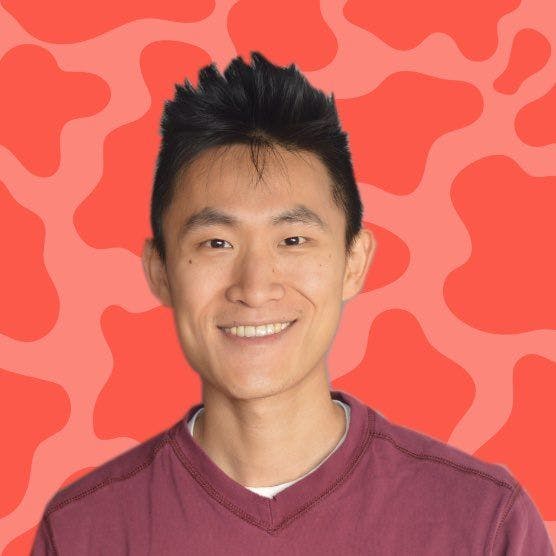 To celebrate the holidays this year, we wanted to do it up right (just like last year’s holiday dinner). Since New York was just not cold enough for us yet, we hopped on a plane and flew to FREEZING Canada! After a delayed flight we landed in snowy Montreal, dropped our bags and headed out into the 9 degree tundra for dinner. The first stop on what basically became a Montreal food crawl, was The Captain’s Boil, where the motto is, “Feast like a pirate! Dine like a captain” (which is exactly what we did). We indulged in lobster, snow crab, dungeness crab, shrimp, crawfish, corn, okra and more. The best part of The Captain’s Boil is that each person at the table gets to wear a pair of gloves and dig into their food without silverware, which is apparently how pirates feast!

The next day, we hit the ground running as everyone headed out to their top picks for breakfast and lunch. Some of us enjoyed a delicious breakfast at Olive et Gourmando with homemade pastries, while others opted for a heavier lunch spread of bologna sandwiches and cherry Coke at Wilensky’s and smoked meat and poutine at Lester’s Deli. Even with the excitement of a giant dinner awaiting us that evening, we couldn’t pass up some of Montreal’s best eats.

We spent the afternoon exploring Old Montreal, ice skating and lounging by the pool (accompanied by an incredible snack spread). After defrosting from the cold and glamorizing in the hotel, we headed out for the event we were all waiting for: our holiday feast at Liverpool House. Gathering around the table, we embarked on a four-course meal fit for royals. From the fresh uni in the seafood course to the cream cheese ice cream at dessert, we stuffed our faces and were content all throughout. While each dish was top notch, crowd favorites included razor clams, venison tartare, foie gras and lobster spaghetti. We could not have asked for better food or hospitality from Liverpool House- we highly recommend it!

Overall, we had a wonderful 48 hours in Montreal; we can’t wait to plan next year’s adventure!