Getting to Know: Wok to Walk 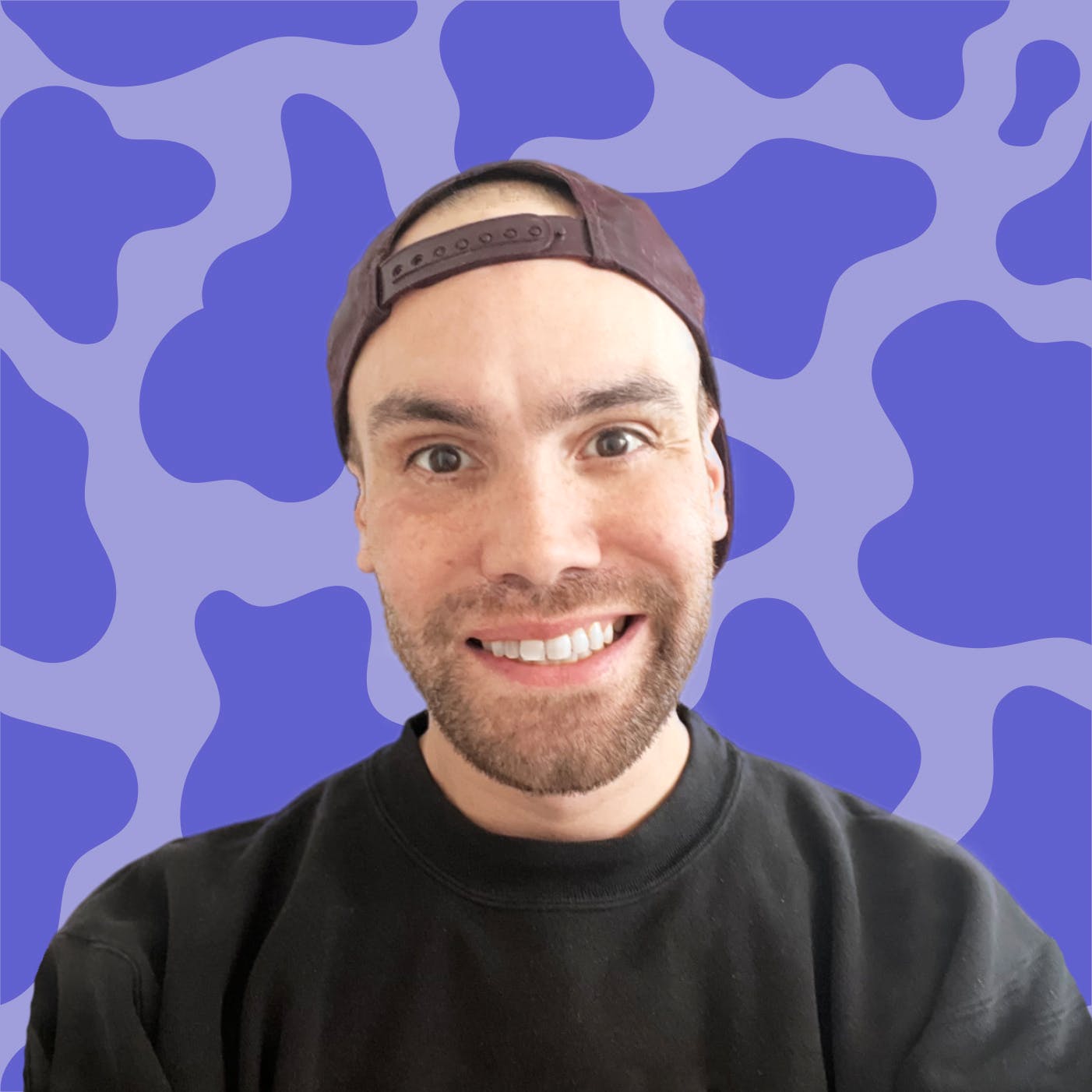 Wok to Walk has built their success on being a familiar face in a crowd of fast casual dining options. Their mission is simple: deliver food that is fresh, fun and flavorful. Beginning with their first four stores opening in Amsterdam in 2004, that mission soon took hold and now over 100 Wok to Walk franchises are owned and operated throughout the globe. But Wok to Walk is more than just a flash in the pan quick service success. Their recent brand refresh has refocused on the quality of their ingredients and the craft of wok cooking because being a known commodity isn’t enough. Restaurant veteran and New York-based Wok to Walk franchise owner Jimmy Shabtay knows that familiarity can breed contempt if it isn’t backed up by the utmost quality.

To understand Wok to Walk’s approach and commitment to quality, we first need to explore their signature cooking utensil: the wok.

The wok is thought to be invented over 2000 years ago in China during the Han dynasty. Made from cast iron metals, these round bottomed pans with high sides enabled chefs to cook food more quickly and evenly than a traditional saucepan. Woks were incredibly portable, an important feature for the early nomadic tribes that used them, and required very little oil to cook large amounts of food.

The modern wok is largely unchanged from those early days except for the materials made to use them. Typically, they are made from carbon steel making them light, durable and non-stick. At Wok to Walk, this allows their ‘Woksmiths’ (that’s what they call their chefs) to “cook with lightning” as their latest branding rollout says. Wok craft can take years to truly master but the approach at Wok to Walk is focused on freshness and fun. Getting to watch your meal be cooked in front of you is all part of the experience.

“There are no walls. There's no back kitchen,” said Shabtay. “Everything you see from the very beginning that you order till they put everything together in the bags. They cook it right in front of you and I think people really like that.”

Shabtay has been in the service industry for his entire life and he’s been running restaurants for the past two decades. In fact, he met one of CaterCow's founders at one of his previous restaurants on 23rd and Park in New York City in 2012. But Wok to Walk’s concept is what brought him to the company and has helped keep him in the industry all this time.

“I like to deal with people. I like to interact with people, “said Shabtay. “I'm not an office person. I like to be out. I like to talk to people. So that's what keeps me in this business.”

Like many restaurants, the COVID-19 pandemic had a great effect on business at Wok to Walk. They had to close the restaurant for over six months but they were able to bounce back with some help from the government and excitement from a community that was happy to see them reopen their doors.

“The support of the local customers and the neighborhood has been great,” said Shabtay. “We saw that people love the concept and we’ve been open again for the past year and numbers are good.”

But what does a veteran restaurateur like Jimmy get when he wants to order from Wok to Walk?

“Usually what I do is eat veggies as much as I can,” said Jimmy. “I’ll do rice noodles with broccoli, bok choy, baby corn and mixed pepper. I mix it with a little bit of Tokyo sauce, which is a sweet and spicy sauce.”

Wok to Walk continues their resurgence with a new brand identity inspired by the films of Wong War Kai and a reminder to everyone that they aren’t your average quick service establishment. Their food is cooked with lightning speed but never lacking in flavor, fresh ingredients of the authenticity of chinese street food.