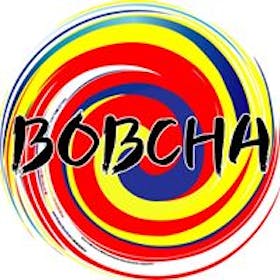 ...more BOB CHA means Food Truck in Korean. Come find us when you want Korean Gourmet Food :) We are a real taste of Korea whether you want traditional eats such as a bibimbap rice bowl, a decadent and modern Korean Fried Chicken, or a distinctive fusion of a hearty Korean burrito. 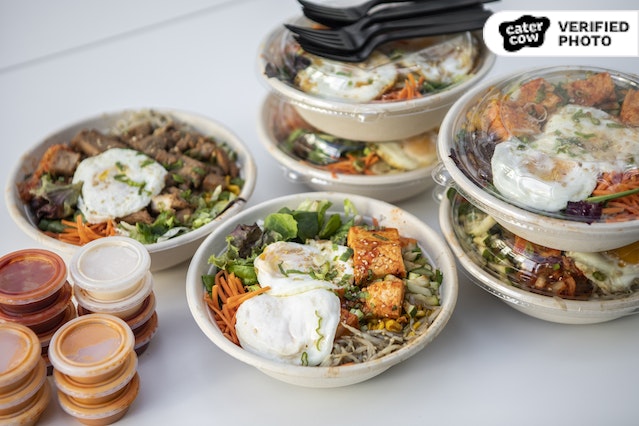 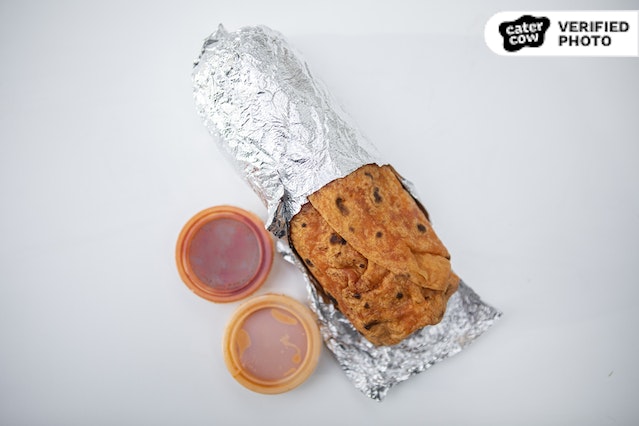 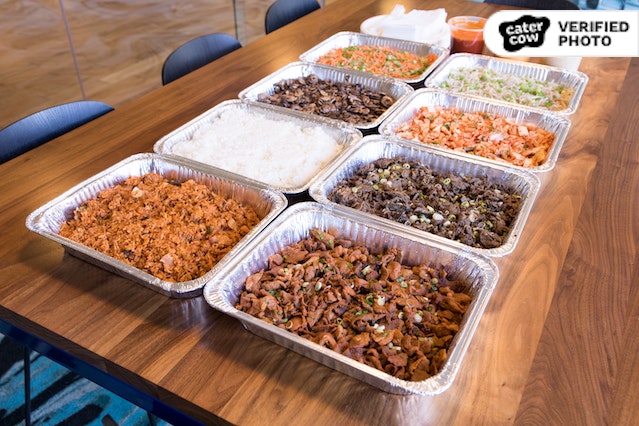 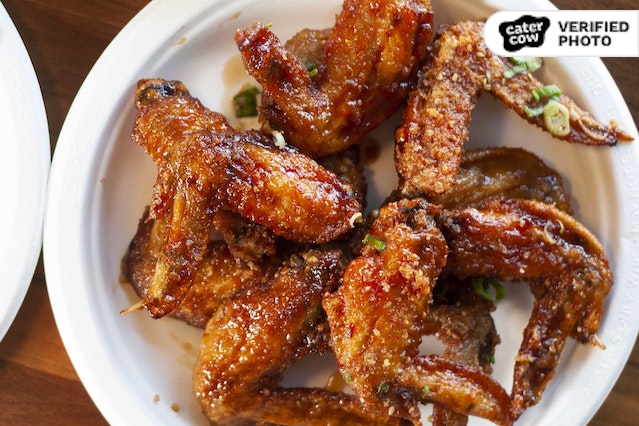